You are invited to be part of a special ‘Earth Healing Meditation’ designed to bring powerful and beneficial higher energies to the earth, for the good of all. We have been asked by the angels to get 11,000 people to join in this meditation over the next 48 hours. Thank you for participating in this global event..

We have provided a link to the meditation below. You may listen or download the meditation and enjoy it today, and again in the future. Or, if you missed the meditation, you can enjoy it now. There is great value in thousands all performing the same meditation on the same day, but your continued participation and use of the meditation will continue to further build the positive energies in you and the world.

To listen use the link below. You can perform this meditation at any time, wherever you are in the world.

Right-click or tap to download the meditation as an MP3 file here:
http://guidedbyangels.com/wp-content/uploads/2018/11/EarthHealing_LightActivation.mp3 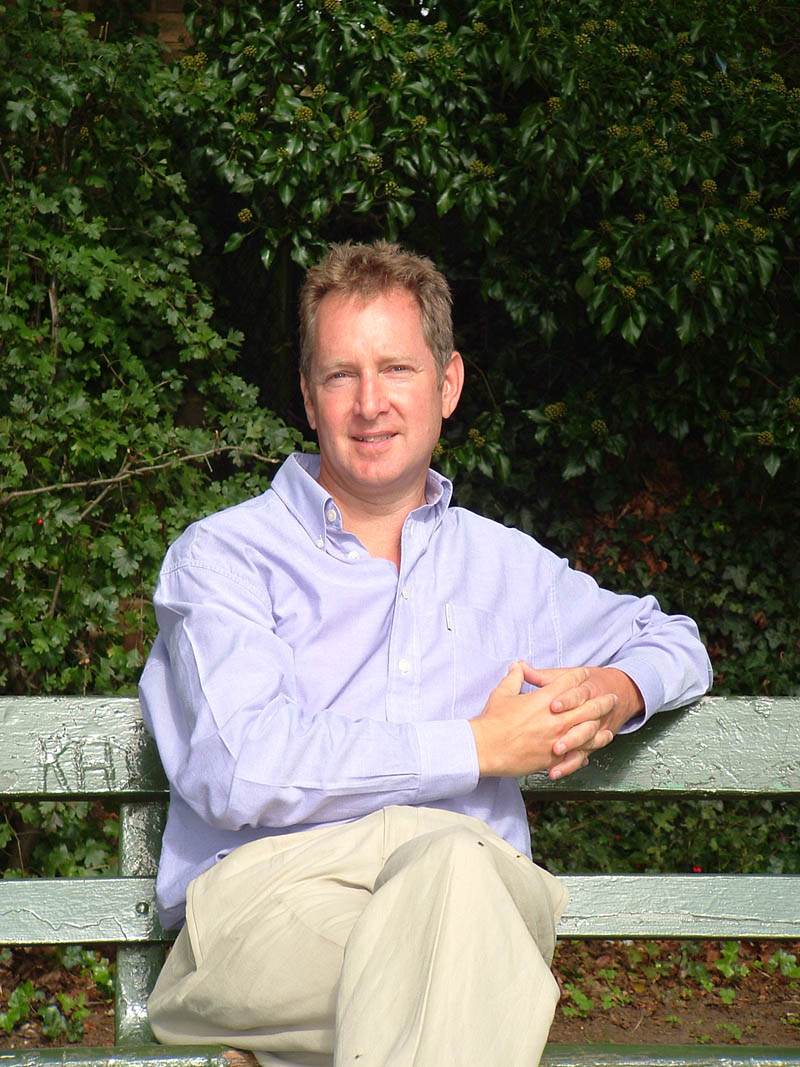 I met Darren in 1999 just as I was starting out on my first solo business venture and we soon discovered a shared interest in spiritual work and marketing. Darren had already achieved a successful career in corporate marketing, but had been called to work with the angels and Spirit. Our common interests and enthusiasm for taking Darren’s message to the world soon blossomed into a business relationship, one that we maintained for more than 18 years.

Darren had a unique gift. His connection with the Divine existed at an extraordinarily deep level and his ability to inspire others as well as offer personal guidance changed many, many lives. Through his writing, online webinars, workshops around the UK and the courses we created together, Darren was able to spread the message of angelic love, wisdom and support to millions of followers across the globe.  He felt the powerful presence of angels around him and channelled messages daily, often transcribing and interpreting them in his newsletters and blog posts. He was always working on new ideas and exploring ways of reaching out.

Darren battled illness several times over the years. As a sufferer of ME during a time when so little was known about this debilitating disease, he often had to deal with long periods with low energy levels. But he never stopped searching for ways of combating his illness through conventional as well as spiritual and holistic treatments. Eventually he returned to full health and was able to launch a successful coaching programme – once again providing life-transforming knowledge and inspiration to those he worked with.

Tragically, Darren once again became ill early in 2017 and fought many demons in a struggle to find a greater life purpose and meaning. In one of the last messages I received he said, “…these are such transformational times upon the earth, offering the most amazing spiritual growth opportunities.”  To the very end he put his faith in the angels. They are now supporting and nurturing his soul in a greater place.

Darren’s passing was a great loss to so many. To his partner, Angela, his family and colleagues as a wonderful friend. To his readers, followers and customers as a man of endless inspiration and love. I will miss him terribly, but I also believe he has moved into Divine Light to continue his great work of spiritual service to humanity.